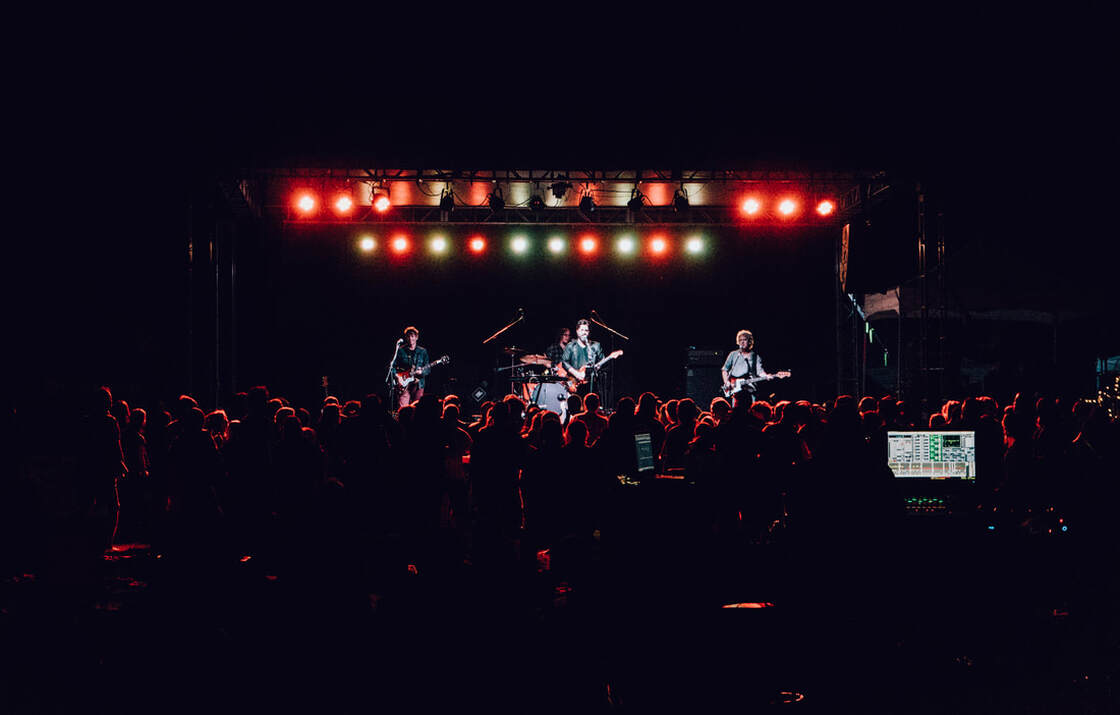 40th Annual Rendezvous In The Park

Festival Passes on sale for $50 - Single Day Tickets can be purchased for $25 at the gate!

This year marks a historic milestone for the Moscow music scene as the Rendezvous in the Park Music and Arts Festival celebrates its fortieth anniversary!  Rendezvous began its journey to becoming the premier musical event on the Palouse in 1982, when it was formed by the City of Moscow and the Moscow Arts Commission in response to citizens’ requests for a summer music festival.  After several years, the event became so successful that the Moscow City Council recommended it be separately organized and operated.

For more information about the the Rendezvous in the Park Music and Arts Festival ​check out our About page.
Rendezvous In Moscow Inc.